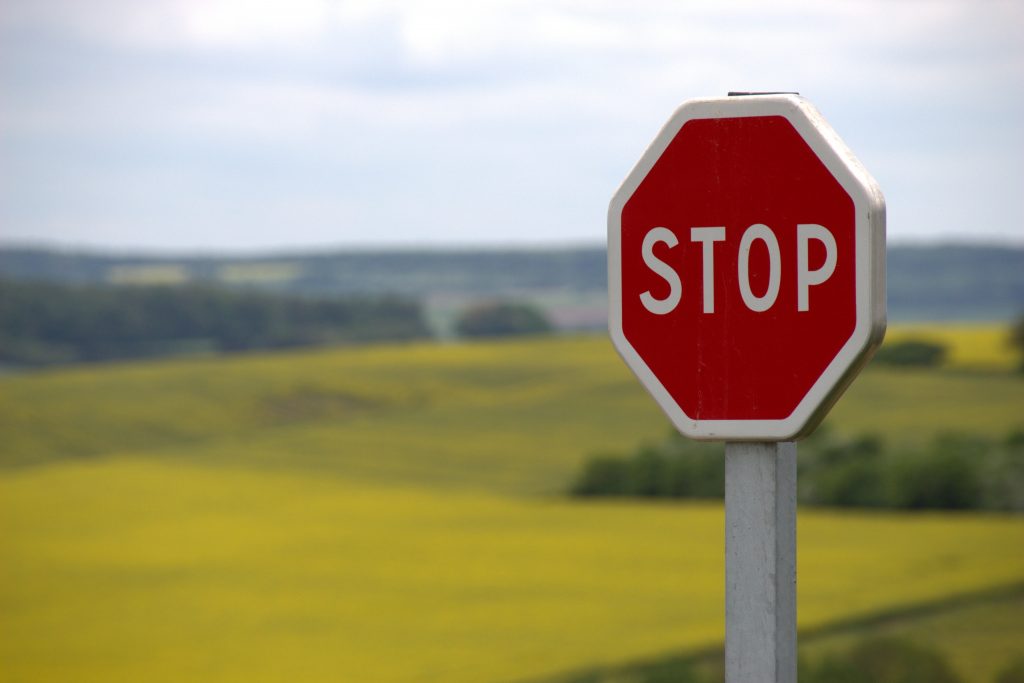 Swatch AG and Apple Inc., two giants in their respective fields, have recently locked horns in Singapore in a trade mark battle. Swatch had earlier applied to register its “Tick Different” marks. However, Apple was of the view that “Tick Different” was similar to its registered “THINK DIFFERENT” mark and opposed Swatch’s applications.

“THINK DIFFERENT” had been central to Apple’s advertising campaigns in the past. From 1997 till 2002, Apple ran advertisements featuring the mark alongside famous historical figures such as Albert Einstein, Thomas Edison and Martin Luther King Jr. Apple claimed that the advertising campaign was a resounding success and Swatch was attempting to ride on its accumulated goodwill. Swatch disagreed. It argued that “Tick Different” was independently coined by them. The mark was meant to reflect Swatch’s long history and close association with watches.

This is not the first trade mark dispute between the two companies. Other disputes involved marks such as “ONE MORE THING”, “SWATCH ONE MORE THING” as well as Apple’s attempt to register “iWatch”. The latter, in particular, forced Apple to brand their new line of smartwatches as Apple Watch instead.

In the instant case, Apple opposed Swatch’s applications on the following grounds:
(i) “Tick Different” is confusingly similar to Apple’s registered “THINK DIFFERENT” mark;
(ii) Use of Swatch’s marks would indicate a connection between Apple’s earlier well known mark and likely damage its interests;
(iii) Apple’s mark was well known to the public at large and use of Swatch’s mark would cause dilution in an unfair manner or would take unfair advantage of the distinctive character of Apple’s mark;
(iv) Passing off;
(v) Applications for Swatch’s marks were made in bad faith.

Swatch, represented by Ella Cheong LLC, successfully defended all grounds of opposition and the application was allowed to proceed to registration.

The Registrar found that the two marks were more dissimilar than similar. Visually and aurally, the Registrar found that the differences in the first words of both marks, being seen or read first, was more significant than the common second word “different”. The Registrar was also of the opinion that the conceptual difference between “Tick” and “THINK” was significant and the concept of each mark should be anchored by the verb instead of the word “Different”.

As there was no similarity between the two marks, the opposition failed on the other grounds too. In any event, the Registrar also expressed doubts if there would be a likelihood of confusion and whether the “THINK DIFFERENT” mark was well known in Singapore.

Given that there is no marks-similarity and no likelihood of confusion, the Registrar further doubted if there was any benefit to Swatch by riding on Apple’s alleged goodwill and reputation in its “THINK DIFFERENT” mark. Therefore, the opposition based on bad faith failed as well.

Meanwhile, if you have any questions on the above, please contact our Mr. Tan Guodong  () or your usual contact. For similar updates, please visit www.ellacheong.asia.