Death by Genericide: How Trademarks Become the Victims of Their Own Fame 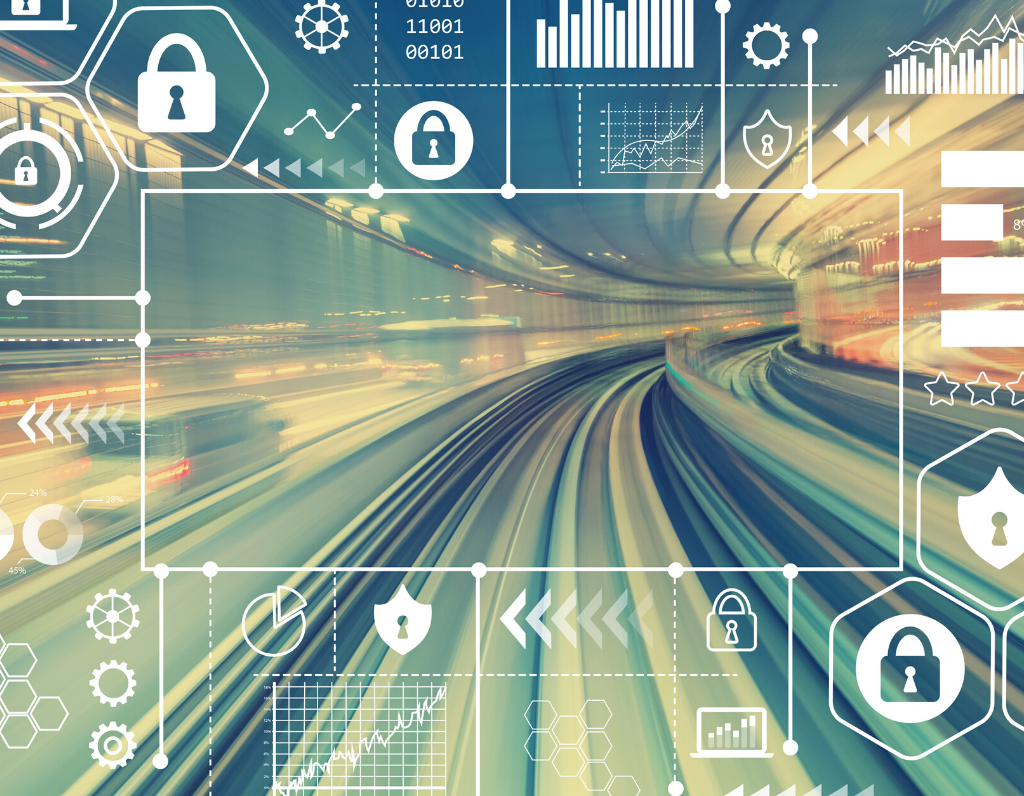 Death by Genericide: How Trademarks Become the Victims of Their Own Fame

What do these random items have in common? They are – or were – in fact trademarks which, through longstanding popularity, ubiquity, and force of habit, have become so associated with the products they were originally branded for that the marks have expanded to become the name for all other similar goods, regardless of the source. When this happens, the trademarks are no longer able to properly serve their original purpose, which is to distinguish the owner’s products from similar products in the market. Such trademarks become “generic”. Genericization is an undesirable outcome of trademarks which enter common parlance as it could lead to the loss of exclusivity and protection.

There are several ways in which a trademark can lose exclusivity and protection:

Unintentional abandonment can be easily prevented by exercising an appropriate level of care. Targeted attack can similarly be addressed by active policing and defensive strategies. Both of these risks can be managed readily by outsourcing to reliable trademark agents.  Whether to use a mark generically is also something within the control of the owner, and if left unchecked will end up in erosion of the trademark.

The temptation to use a trademark generically is sometimes stronger for invented marks.  Say a company is pushing a new toothbrush under the trademark XXXXX.  To stand out in a crowded market, it may be snazzier and more attention-grabbing to say “We have this amazing XXXXX” rather than “We have this toothbrush”.  When the product gains traction and recognition in the market, the public will naturally start to refer to “the amazing XXXXX”, rather than the mundane term “toothbrush”. In the euphoria of successful market penetration, it is easy to forget the primary purpose of XXXXX to serve as a distinguishing reference for the product, and not take care to prevent the perpetuation of generic and erosive usage. Unfortunately, this could begin the fall of the trademark down the rabbit hole of mundaneness as a result of the insidious creep of genericization.

In Malaysia, a trademark that was at one point in danger of being genericised was “Shell Out”. It is used in relation to a dining concept in which various shellfish are cooked in the diners’ sauce of choice and then spread lengthwise across a table – sans crockery – in a veritable seafood feast fit for a crowd. The concept proved so popular that other restaurateurs soon began to refer to their own similar seafood presentations as “shell out”. Fortunately, the owners of the original Shell Out group of restaurants commenced an active campaign to diligently assert their rights over the use of “Shell Out”. As a result of these efforts, generic and erosive use of the term has been minimised.

Conversely, the brand name “Kiwi”, through generations of use, has become so intrinsically tied to shoe polish that it has even become a verb – to “kiwi” your shoes means to “polish” them, similar to how “hoover” has become a verb for “vacuum cleaning” elsewhere.

How can trademark owners prevent genericization of their marks?

Genericization is proof that fame and reputation can be both a blessing and a curse, and consequently must be handled with care. Trademark owners should thus always take sensible and practical measures to prevent, or at the very least forestall, genericide of their trademarks.