Familiarise for a Family to Arise: The Importance of Indicating Trade Origin to Consumers 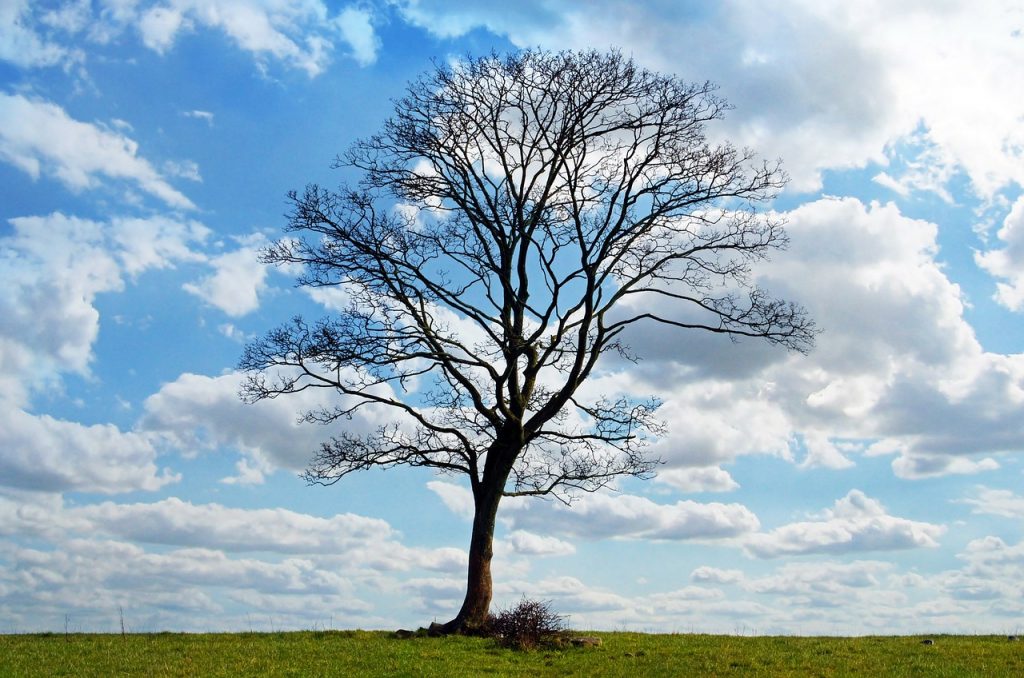 Familiarise for a Family to Arise: The Importance of Indicating Trade Origin to Consumers

It is common for businesses to own multiple trade marks each bearing a common characteristic or element (eg. McDonald’s “MC-Nuggets”, “MC-Chicken” and “MC-Café”).  However, this does not necessarily mean that consumers are able to easily identify these marks as deriving from a single source. With the proliferation of global businesses in Singapore, it is becoming increasingly important for companies to promote brand names and educate consumers as to a brand’s trade origin.

This is particularly relevant where trade mark proceedings are concerned. In Singapore, a trade mark may be refused registration if there exists a ‘likelihood of confusion’ perceived by the public as a result of the trade mark being identical or similar to an earlier trade mark.

In establishing a ‘likelihood of confusion’, a proprietor may argue that its trade marks bear a common element and thereby form a “family of marks”. If so, this “family” enjoys enhanced distinctiveness, and any contested mark bearing the same element as the proprietor’s “family of marks” may be wrongly perceived by the public as originating from this same “family”, thereby increasing the likelihood of confusion.

In the recent case of Monster Energy Company v Glamco Co, Ltd [2018] SGHC 238, the Singapore High Court affirmed that a “family of marks” analysis is applied at the likelihood of confusion stage of comparison. The appellant Monster Energy Company (“Monster”) is in the business of making energy drinks and has established itself as a global leader in the beverage industry with a presence in more than 150 countries. Monster is the registered proprietor of several trade marks in Singapore bearing the common element “MONSTER”, such as “MONSTER ENERGY” and “MONSTER REHAB”. On the other hand, Glamco Co, Ltd (“Glamco”) operates a food and beverage business and is known for its creative and colourful snacks including popcorn and ice cream. Glamco sought to register a trade mark “SWEET MONSTER” for products including tea-based beverages. In opposing the registration of “SWEET MONSTER” for similarity to its “MONSTER” word mark, Monster claimed that the “MONSTER” marks form a “family” and should therefore be afforded enhanced distinctiveness.

Ultimately, Monster’s claim was defeated because the competing marks were found to be dissimilar. However, the Court also decided that Monster could not prove that its “MONSTER” marks constituted a “family” because of insufficient evidence of use of a sufficient number of marks as to be capable of comprising a “family”. The Court emphasised the importance of consumers being able to detect the common element and associating this as being part of the same “family”. As Monster had only provided limited evidence of use for two out of eight registered marks in Singapore, it could not rely on the “family of marks” doctrine.

Family Not Set in “Stone”

Another recent case on the “family of marks” doctrine was Bridgestone Licensing Services, Inc. v Deestone Limited [2018] SGIPOS5,  where the Trade Marks Registry held that mere use is insufficient for a proprietor to establish a “family” of marks.

Bridgestone Licensing Services (“Bridgestone”), a world leader in the tyre and rubber industry and registered proprietor of the marks “BRIDGESTONE” and “FIRESTONE”, filed an opposition against a trade mark application for “DEESTONE” by Deestone Limited, another producer of vehicle tyres. Amongst other things, the Assistant Registrar found that Bridgestone’s claim to a “family” bearing the element “STONE” could not be established simply by showing use of their marks. Rather, the evidence has to sufficiently prove that consumers are aware that the common element hails from a single trade origin. Further, the evidential burden would be higher in cases where only two marks are claimed to form a “family”, as it will be less likely that consumers can identify the marks as originating from the same proprietor.

Both cases may be interpreted as imposing a high standard of proof on businesses if they wish to rely on the “family of marks” doctrine. While it may come as a surprise that Monster and Bridgestone, two pioneers in their respective industries, were unable to assert the dominance of their reputable brand names, the case law shows just how vital it is for business owners to strategise their branding architecture in a global commercial hub like Singapore.

As the “family of marks” doctrine is still relatively new in Singapore, it is interesting to see how courts will further develop this principle in the future. This is an area of significance to all business owners and we shall continue to keep our clients updated accordingly.

Meanwhile, if you have any questions on the above, or would like to know how your business can exploit its intellectual assets in Singapore, please contact our Mr. Kevin Wong () or your usual contact. For similar updates, please visit www.ellacheong.asia.