No Written Agreement? An Implied Licence May Arise In Non-Commercial Relationships 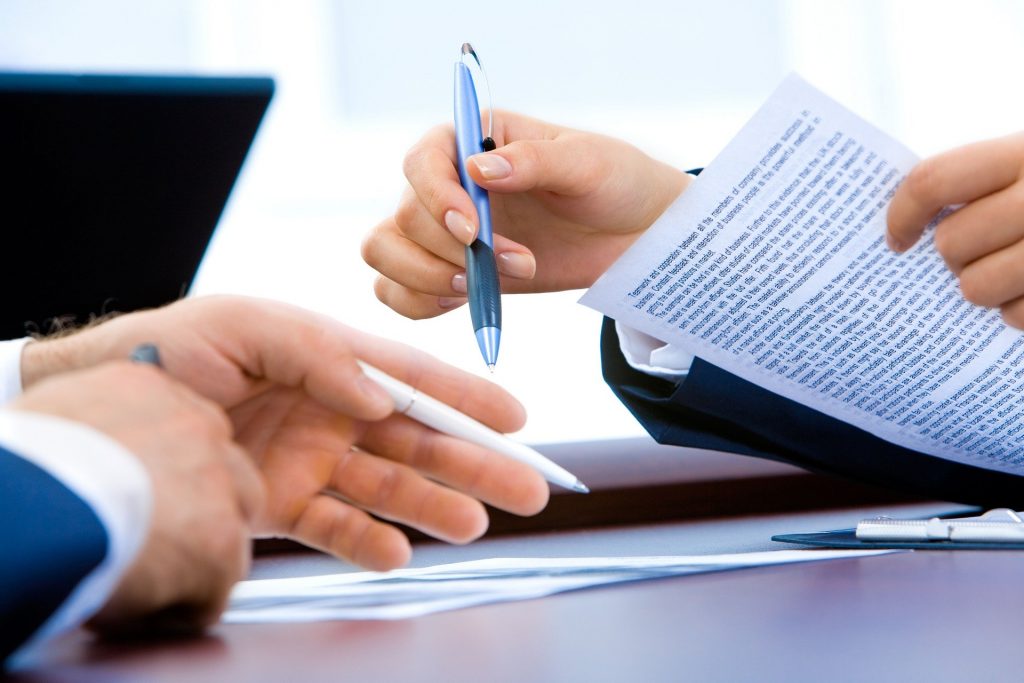 In the midst of a dispute between the University and the Club over the governance of the latter, the University applied to register two trade marks – “HARVARD CLUB OF SINGAPORE” and “HARVARD UNIVERSITY CLUB OF SINGAPORE” (the “Marks”). Shortly after, the relationship was terminated. Upon publication of the Marks, the Club filed opposition actions and proceeded with the following main grounds:

The University had earlier received a favourable decision before the IPOS Tribunal, where the Principal Assistant Registrar rejected the opposition by the Club on all grounds, and ordered that the Marks proceed to registration.

The Club then appealed the IPOS decision to the High Court.

Decision of the Court

The Court held that the protection that the tort of passing off confers can extend to the goodwill generated by non-commercial organisations (such as charities, non-profit associations, and alumni clubs).

No prohibited use under any written law or rule of law

This is the first time the Court had to consider the interplay between the TMA and the Societies Act and one of the rare local cases which touched on s 7(5) of the TMA.

The Court considered first principles and held that a discretion of the Registrar of Societies to disallow registration of a society under s 4(3)(c) of the Societies Act does not fall within the meaning of “written law” or “rule of law”. Additionally, the Court also held that the term “use” within s 7(5) of the TMA refers to “actual use” in the trade mark sense, which does not cover the mere registration of a society.

The Court further cited public policy reasons in disallowing a decision of the Registrar of Societies from blocking a trade mark application, noting that the Societies Act and TMA cover distinct regimes that deal with wholly disparate and non-overlapping subject matter. It would lead to far-reaching implications if trade mark rights (which count as legal property) can effectively be subordinated to the registration of a society name which does not create legal rights.

In that regard, the Court also noted (among other things) that the Registrar of Trade Marks does not conduct prior searches on the societies register in examining a trade mark, and the Registrar of Societies similarly does not have to consider trade mark laws and principles when registering (or refusing to register) a society.

It is clear that an implied licence may be created from the conduct of the parties if there is some degree of control and supervision involved, even in a non-commercial relationship. The determination as to which party owns the goodwill generated under such implied licence  ultimately depends on the facts of each situation.

Even though the holdings and findings of the Court were strictly limited to the facts of the present case, and in the context of a passing off claim in a trade mark opposition dispute, it is opined that the Court’s tests for finding an implied licence,  and determining the ownership of goodwill generated through the use of unregistered marks by third parties, could also apply in relation to commercial licensees, distributors or franchisees, apart from third parties in non-commercial relationships.

To avoid risking the unnecessary stress and uncertainty of protracted proceedings in securing trade mark ownership and registration rights, trade mark owners should take prompt action to enter into written agreements with relevant third parties setting out the terms of commercial or non-commercial relationships relating to their marks, apart from applying for trade mark registration.This would help to ensure that the parties’ rights and obligations are clearly defined, and provide greater certainty throughout the course of dealings, as well as in the event of termination of the relationship.