The Importance of a Properly Drafted Patent Specification 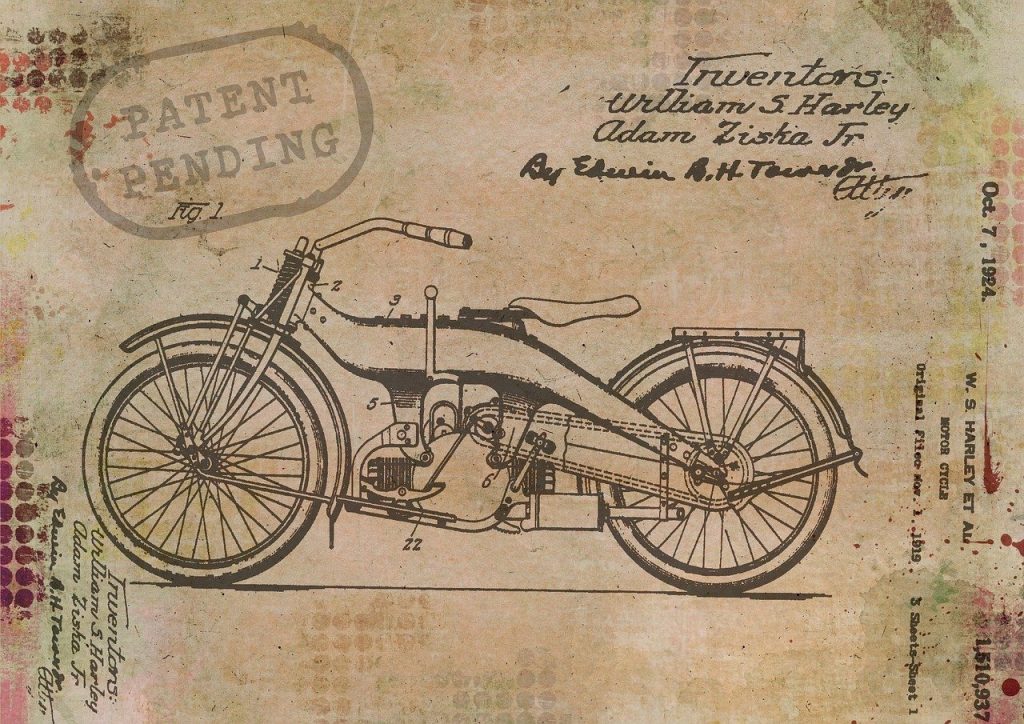 In this first article, we will be introducing the key sections of a patent specification, why they must be correctly prepared and some of the consequences if due care is not exercised. We will not be discussing the three main conditions for patentability namely novelty, inventive step and industrial applicability which will be discussed in the next article on patentable inventions.

It may come as a surprise to many people that 80% of technical information can be found exclusively in published patent specifications. This makes sense if one understands the rationale for patents in the first place. A patent is a legal right awarded to a patent owner by a government to exclude others from making, selling and using (among other activities) the patented invention for a period that typically lasts 20 years.

However, in order to reap these benefits, the patent owner must disclose his invention and define the scope of his exclusivity in a patent specification.  If the patent specification does not sufficiently disclose the means to recreate the invention and achieve the intended results, the patent owner may be at risk of having his patent rights revoked.  Accordingly, a patent specification must be written with care to ensure the document passes muster not only from a technical perspective, but also from a legal one. For example, it is possible that while a patent specification is technically sound, it may define the scope of the invention too narrowly, thus making it easy for competitors to circumvent the patent. The last thing you want to do is to spend thousands of dollars only to realise that your patent is ineffective at stopping competitors from benefiting from your invention that has already been disclosed to the public.

Components of a Patent Specification

As its name implies, the background provides a brief overview of the existing technical knowledge from which the invention is related to (i.e., the current “state of the art”) and often includes citations of relevant literature that describes subject matter that are most similar to the invention described in the patent. These may be publications from scientific/technical journals but are usually published patent specifications. They are useful to illustrate the problems or limitations in the state of the art which the invention overcomes. While not terribly important to the technical or legal aspects of the invention, it is important to ensure that details of the invention are not described or otherwise included as part of the state of the art which is akin to admitting your invention is already known!

Critical omissions can be fatal to a patent application as no new matter of any sort can be added once an application has been filed. In addition to its instructional role, the description serves as explicit support for the claims. A claim, which is the component of the specification that clearly defines the scope of protection is only sustainable if the subject matter or feature is first described in the description. The nature of the information that needs to be included varies depending on the subject matter of the invention. For example, it would be insufficient to claim a gasoline engine that converts 40% of the energy of fuel to useful kinetic energy for turning the wheels of a car (known gasoline engines are on average about 20% efficient)  without providing sufficient disclosure preferably with reference to structural/functional differences between the invention and known gasoline engines.

Likewise, it would not be enough to simply claim compound X reverses the effects of balding. The description must furnish information in support of its efficacy, for example in the form of empirical data such as before and after results of individuals who have been treated with compound X.

Claims are easily the most important component as they define the scope of protection of the patented invention. Claims may be directed at either a product (e.g., a pharmaceutical compound or a robotic arm), or a process (e.g., a method of synthesizing a pharmaceutical compound) and, in doing so informs others of what would infringe the patent. Claims must therefore be drafted carefully, with a clear idea of what the invention actually is. Failure to do so may lead to critical features being omitted or inadequately defined in the claims. While it is easy to see the invention as being the product or process as a whole, more often than not it is in fact an improvement of an existing product/process. In other words, the invention could simply be the difference between a new product/process and a known product/process, with the difference leading to a non-obvious technical benefit over the closest known product/process. While not easy to characterise, a non-obvious difference is one that goes beyond that of a routine workshop improvement.

However, it is insufficient to differentiate the product over the closest known product/process without considering the common general knowledge that is available to a skilled but unimaginative practitioner (i.e. your competitors). The difference(s) should also not obvious to him/or without the benefit of hindsight. The claims should however still be wide enough to encompass the intended and projected commercial applications as well as workarounds while simultaneously being mindful of potential workarounds.

We have often heard that a picture is worth a thousand words. Seldom is this truer than in the context of a patent specification. While an optional component, a drawing can convey aspects of the invention that would otherwise be next to impossible to explain with words alone. This is especially the case for mechanical inventions which for example may involve multiple components working in unison to achieve an intended effect. In such instances, failure to include drawings that illustrate the invention may at best limit the scope of the claims and at worst lead to insurmountable defects in validity.

In conclusion, a patent specification is both a technical and a legal document that must be written with a clear idea of not only legal requirements but also with due consideration given commercial applications and the common general knowledge. In the next article, we will delve into the requirements for a patentable invention and how they affect the way a patent is drafted.