THE TRADEMARKS ACT 2019
Out with the Old, in with the New 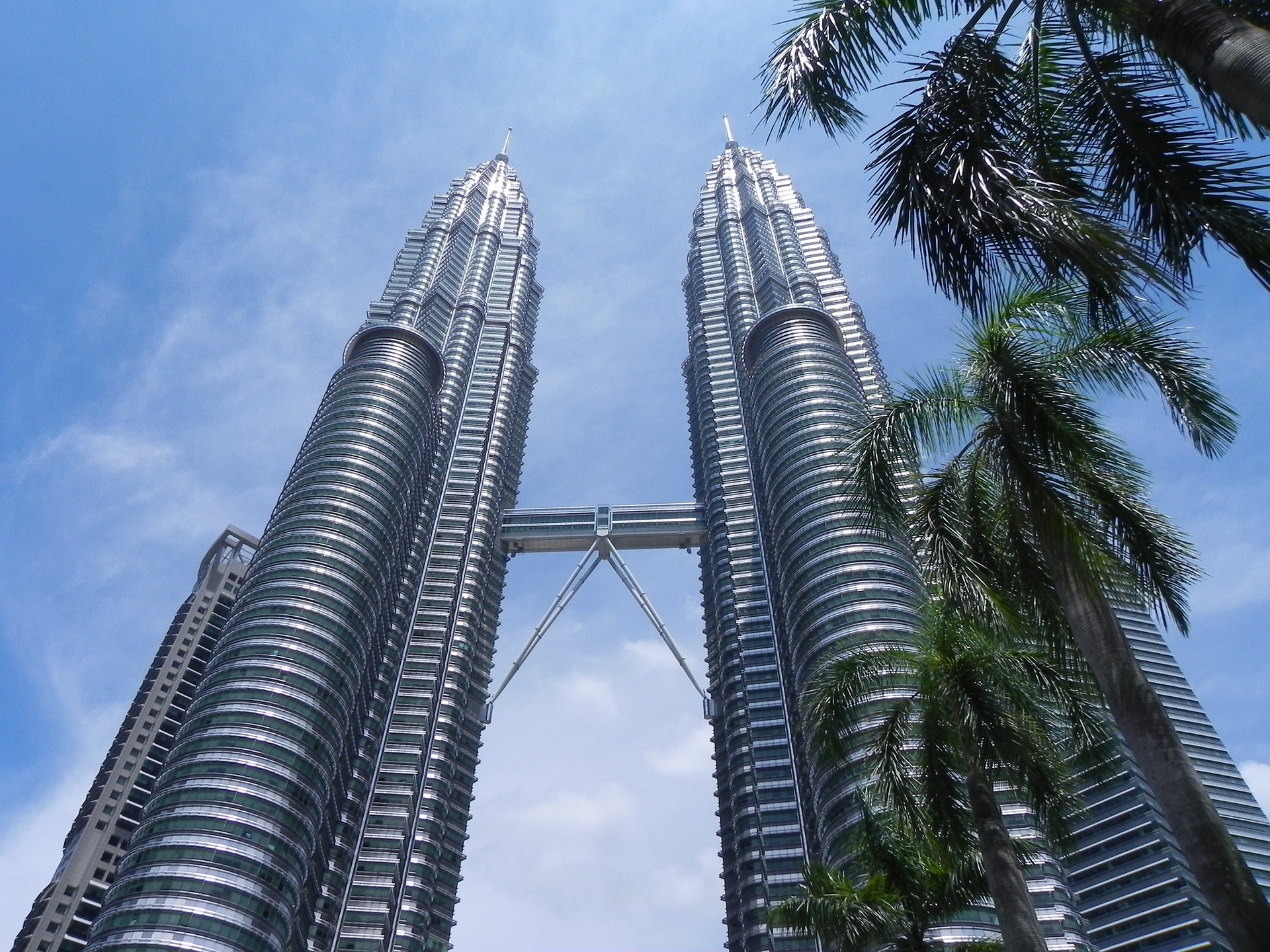 Malaysia’s long-anticipated Trademarks Act 2019 came into force effective 27 December 2019, replacing the old Trade Marks Act 1976. The new Act is a much-needed overhaul and a fresh breath of air for Malaysian trademark practice, and is expected to bring Malaysia’s IP practice into the 21st century and in line with the rest of the world.

What can we expect from the new law? Here are some of the most salient and exciting features:

The spelling “trade marks”, which was inherited from the UK Trade Marks Act of 1938, will now be uniformly standardised to “trademarks”. This is the prevailing spelling and is used by the WIPO.

The definition of “trademark” has been significantly expanded to include “non-traditional” trademarks.

Under the 1976 Act, a mark was “a device, brand, heading, label, ticket, name, signature, word, letter, numeral or any combination thereof.”

Under the 2019 Act, a mark is defined as “any sign capable of being represented graphically which is capable of distinguishing goods or services of one undertaking from those of other undertakings.”

In other words, distinctive packaging, individual colours, sounds and scents, among others, are now registrable as trademarks in Malaysia.

Previously, trademark owners could only go for single-class applications, meaning they could only file one class per application.

The 2019 Act now allows applicants to file as many classes as they wish in a single application – more efficient, more cost-effective.

Malaysia acceded to the Madrid Protocol on 27 September 2019. The Protocol came into force 3 months thereafter, i.e. 27 December 2019. The Act is timed to coincide with Malaysia’s accession to the Treaty.

This marks a giant leap forward for trademark owners, both local and foreign. From here onwards it will be much easier for local applicants to file for registration in multiple countries which are party to the Treaty, and for international applicants to file in Malaysia through centralised filings and simplified filing requirements.

Trademarks are now explicitly recognised as personal or moveable property and may be the subject of security interests.

Previously, there was no mechanism to record or enforce an interest, security or lien in the mark, other than filing a notice or memorandum. The trademarks register will accordingly be able to serve as a clearer mirror of title.

Part XV of the 2019 Act now makes it an offence to counterfeit trademarks, falsely applying a registered trademark to goods and services, and making or possessing the means for counterfeiting trademarks. Severe penalties have been introduced for such offences.

Many of these offences were previously only available under the Trade Descriptions Act 2011.

Previously, local authorities (in this case the Ministry of Domestic Trade and Consumer Affairs) acted under the provisions of the Trade Descriptions Act 2011 for enforcement operations such as raids, searches, seizures and investigations.

Those powers are now housed under Part XVI of the 2019 Act. Most notably, these include powers of arrest, searches under warrant from the Magistrates (or under certain circumstances, without warrant).

Under the 1976 Act, “infringement” was only limited to goods and services for which the trademark was registered.

A new feature of the 2019 Act are provisions against groundless threats, that is, threats of infringement actions without any good basis. A person affected by such groundless threats may claim relief against their complainants, including a declaration that the threats are unjustifiable, injunctions against such threats as well as damages.

These remedies against groundless threats are a welcome addition to the law, as it would afford protection for legitimate trademark owners against frivolous infringement claims.

Moving with the times…

This major revamp of Malaysian trademark law – the first in over four decades – is great news for trademark owners as a major improvement over Malaysia’s antiquated trademark legislation.

Uncharted waters certainly lie ahead – for instance, subsidiary legislation, revised forms and updated fees have not been fully announced at the time of writing – but overall, with the 2019 Act in force, Malaysian trademark practice will finally be harmonised with global standards.

If you have any questions on the above, please contact Mr. Zuhairy Fauzy () or your usual contact. For similar updates, please visit www.ellacheong.asia.